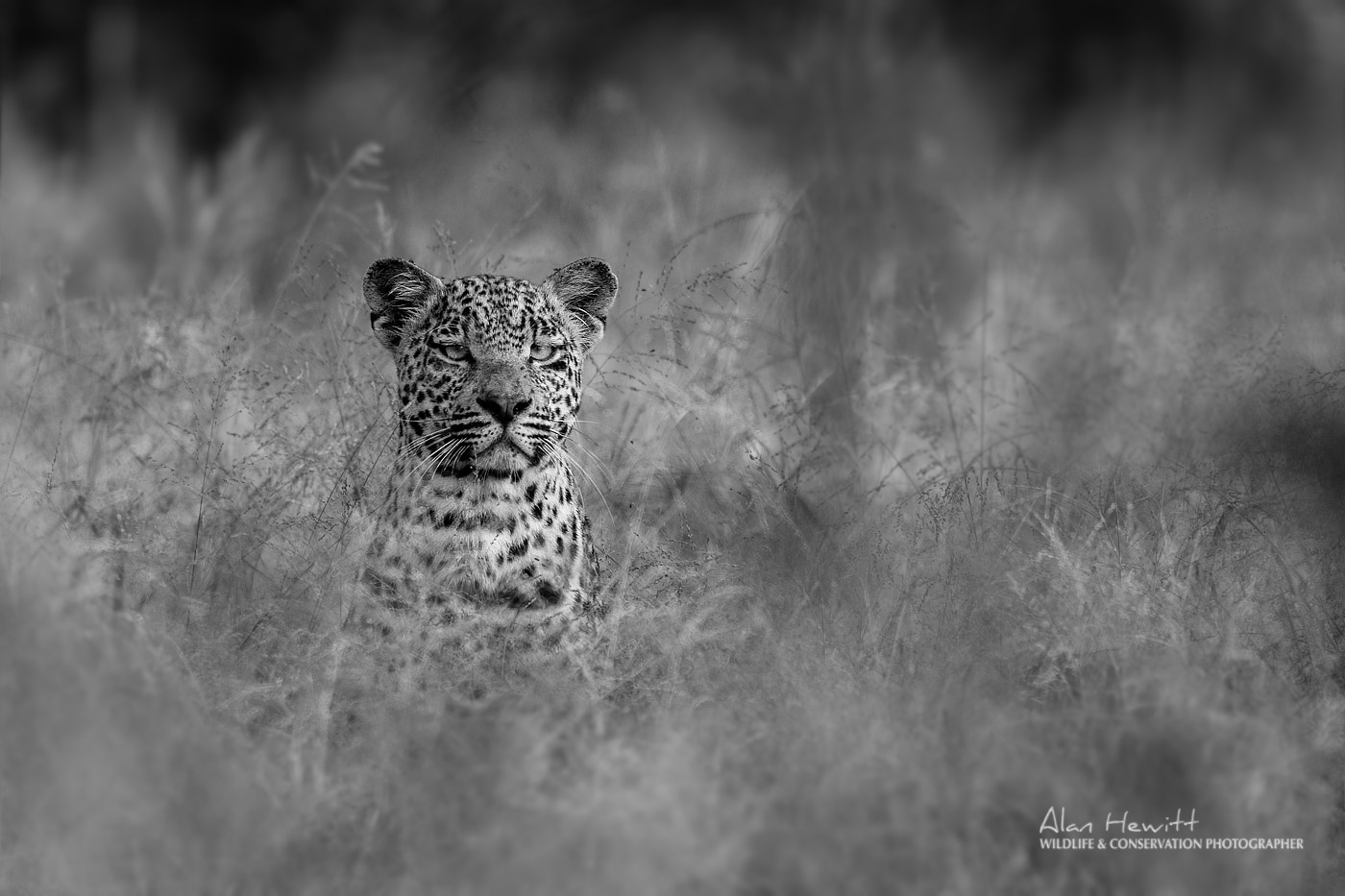 At a wildlife photography talk a couple of weeks ago I was talking about this photograph, how I took it, why and the circumstances around it. It’s a photograph I have always liked so I thought I’d blog about it too.

This juvenile Leopard was photographed in the Djuma Reserve of Sabi Sands during one of the South Africa wildlife photography safaris I lead for Penda Photo Tours. We were out early on one of our many ‘game drives’ and Leopards, as always, were on our photographic radar.

While driving through the bush, our eyes peeled open, looking in trees for resting Leopards and scanning the sandy tracks for fresh prints, we were alerted to the possible presence of a predator by some alarm calling Impalas. If you haven’t heard an alarm calling Impala, it’s an unmistakable sound like a loud and quick snort. I’ve found this great example recording on Sound Cloud…

The alarm call of an Impala in itself is not a guarantee of a predator, they are known to be very nervous but it’s always worth checking out and looking for other signs. It was also a very breezy morning so there was a lot of grass and foliage moving in the wind which would have also added to the nervousness of the Impala.

Whilst moving slowly towards the source of the the alarm calls we found some fresh looking Leopard prints leading away from us. A decision was made to try and out-flank the potential hunting Leopard so we weren’t approaching it from behind and we’d also leave a wider gap so not to disturb prey or predator. After a quick detour we arrived back on the same track and noted the absence of tracks. The Impala were still calling close by so we sat and waited. After just a couple of minutes, the beautiful sight of female Leopard, ‘Karula’, came into our sight. She walked straight towards our vehicle, stalking very low on the track to remain hidden from the Impala by the long grass. As she drew level with our vehicle she stopped right beside us, paused, then headed off into the long grass towards the Impala. They knew a predator was there, just not where!

Karula was a prolific breeding female of Sabi Sands and was regularly spotted in and around the Djuma Reserve. At this time, she had two juveniles, ‘Xongile’ and ‘Hosanna’. Sadly, we were amongst the last of the photographers to photograph or even see Karula alive. She disappeared shortly after our time in Djuma and although Xongile and Hosanna are still seen regularly, Karula is presumed to have died. Interestingly, I have sinced photographed Hosanna again and also seen other Leopards which were daughters of Karula.

As Karula approached the Impala who were still alarm calling, our attention was diverted to some sudden movements in the treeline. We assumed Impala were fleeing and any second Karula would pounce. Cameras at the ready…. then bounding through the trees came young male Leopard Hosanna, full of confidence and youthful exuberance. The Impala scattered away from Karula and her hunt was lost. I try to avoid anthropomorphisms but I am sure Hosanna quickly realised his error of judgement and mum Karula gave him an incredibly angry and stern glare! Hosanna seemed to realise his mistake and sat in the long grass looking towards Karula.

The very fine and long grass growing in Sabi Sands moved rapidly in the strong breeze. The ambient light was still rather subdued so I thought an interesting idea was to try and blur the movement of the grass around Hosanna as he sat, looking rather sheepish in the long grass. I dropped the ISO as low as I could (ISO100) and closed the aperture slighty (f/8) to give me 1/30 second shutter speed. I used one of the vehicle seat backs to rest the lens and placed a single autofocus point over Hosanna’s face. 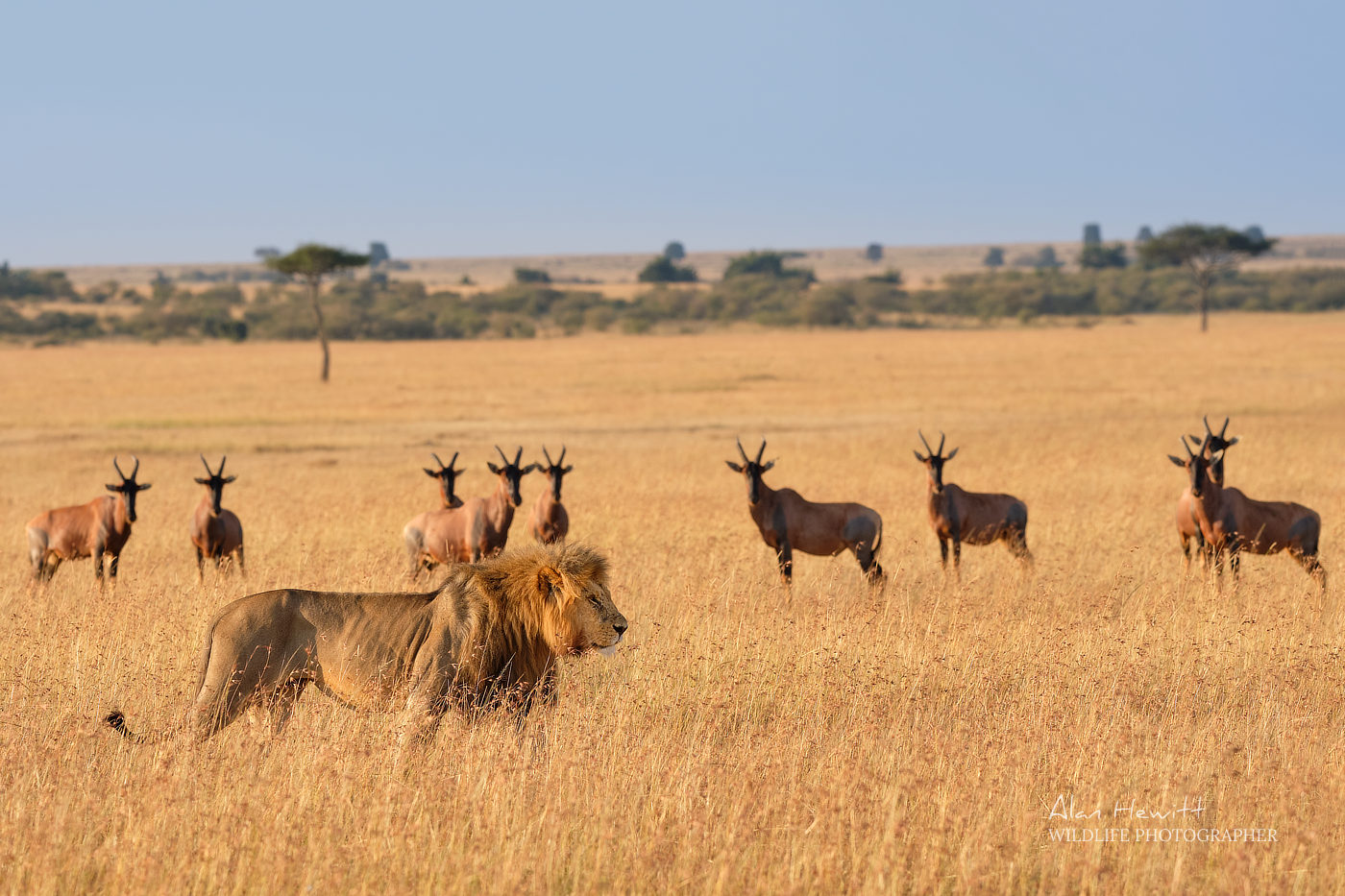 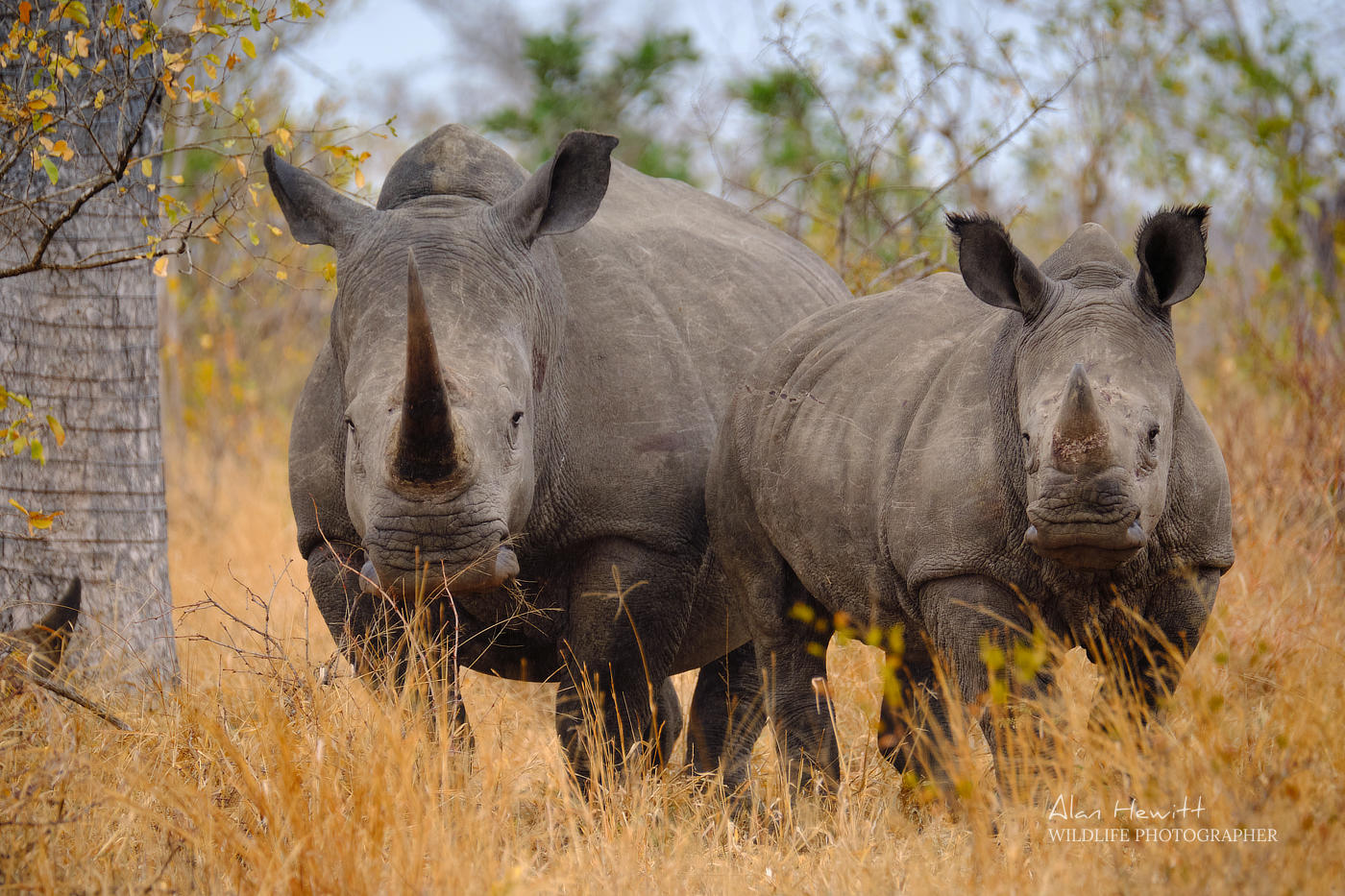