The ‘Big 5’ is a term we use a lot, it is the wish-list for the must see animals on an African Safari; Lion, Elephant, Cape Buffalo, Leopard and Rhino.

The term ‘Big 5’ was originally brought about by big-game hunters to collectively refer to the five most difficult animals in Africa to hunt on foot. It is now commonly used by safari operators, guides and wildlife photogapers, including myself!

The New Big 5 is a project created to celebrate wildlife and wildlife photography by removing the historical emphasis of hunting and also giving it a global emphasis, rather than relating to Africa.

For me, it is about celebrating the life of incredible animals in their natural habitat, not through the sites of a rifle or on the wall of a hunter’s macabre trophy room. 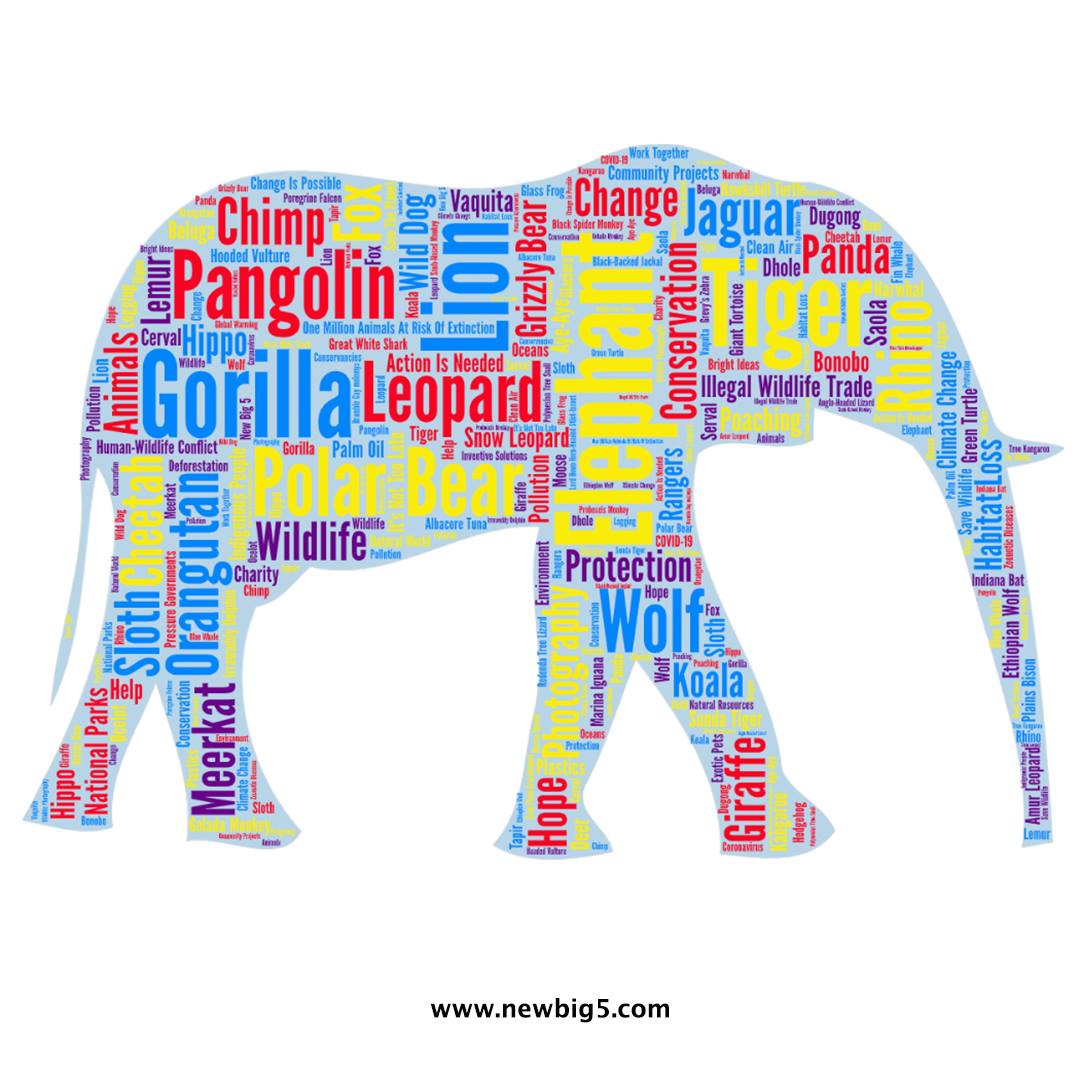 Lions were the first big cats and first of the Big 5 I ever photographed. My first experience of being in such close proximity to a male lion in the wild is something which I will never forget. Since then, I’ve spent many hours observing and photographing them. I find the relationships of their pride societies and behaviours fascinating.

Lions are also ‘red listed’ by the IUCN due to their vulnerability and decreasing population.

Next, Rhino. As well as photographing Black and White Rhino in Kenya and South Africa, I’ve also had the pleasure of walking close by them with rangers (White Rhino). They are such an amazing animal with an almost ‘prehistoric’ feel about them.

After every Rhino encounter I have such a mixture of emotions, happy at being part of a fantastic experience but also profound sadness at their vulnerability for such senseless killing.

My remaining three ‘New Big 5’ votes went to three animals I have never seen but would love to photograph. They’re also threatened and vulnerable due to poaching and climate change. Polar Bear, Snow Leopard and Pangolin.

For more information on the ‘New Big 5’ and to register your vote, visit the website – New Big 5 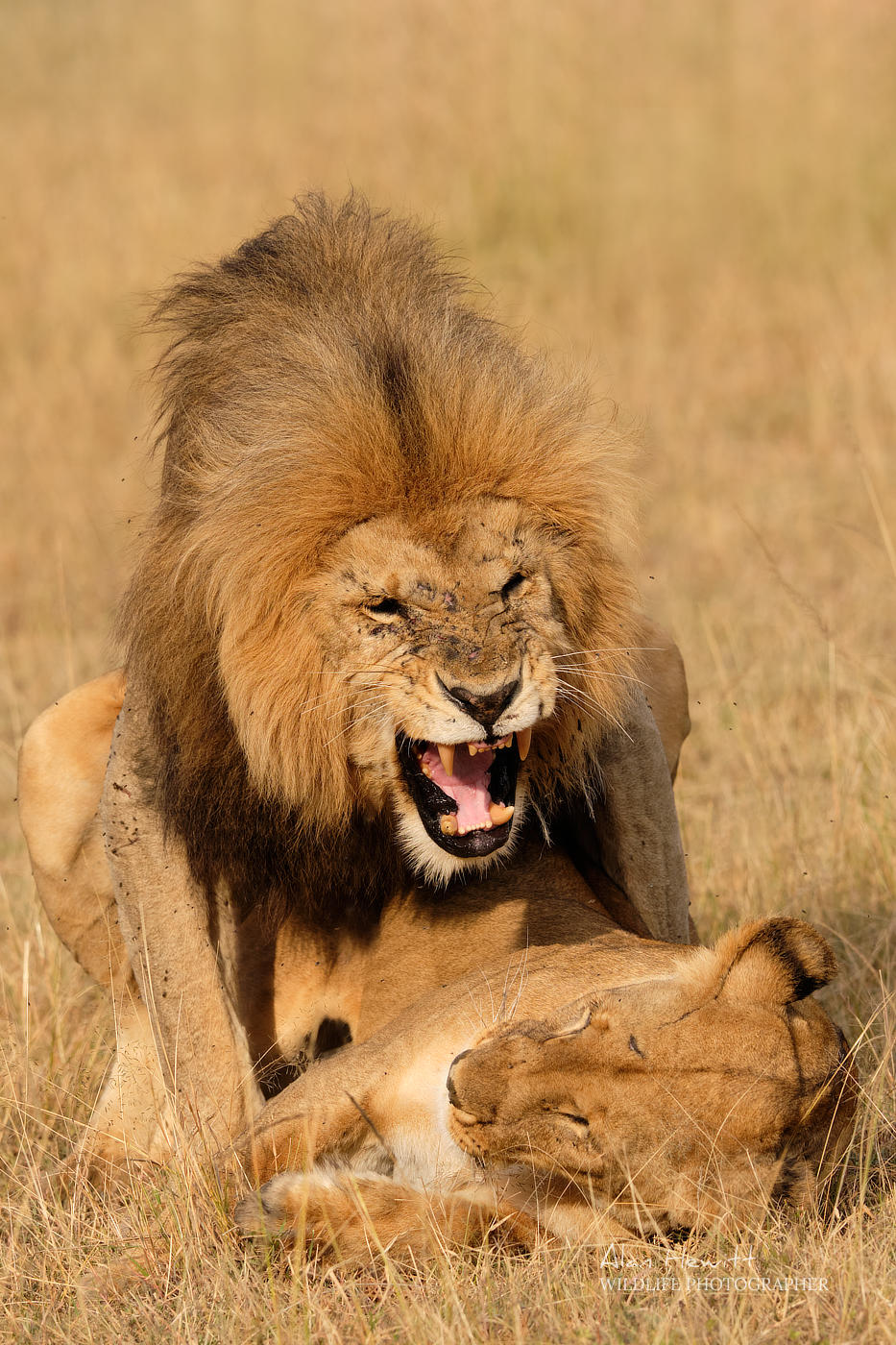 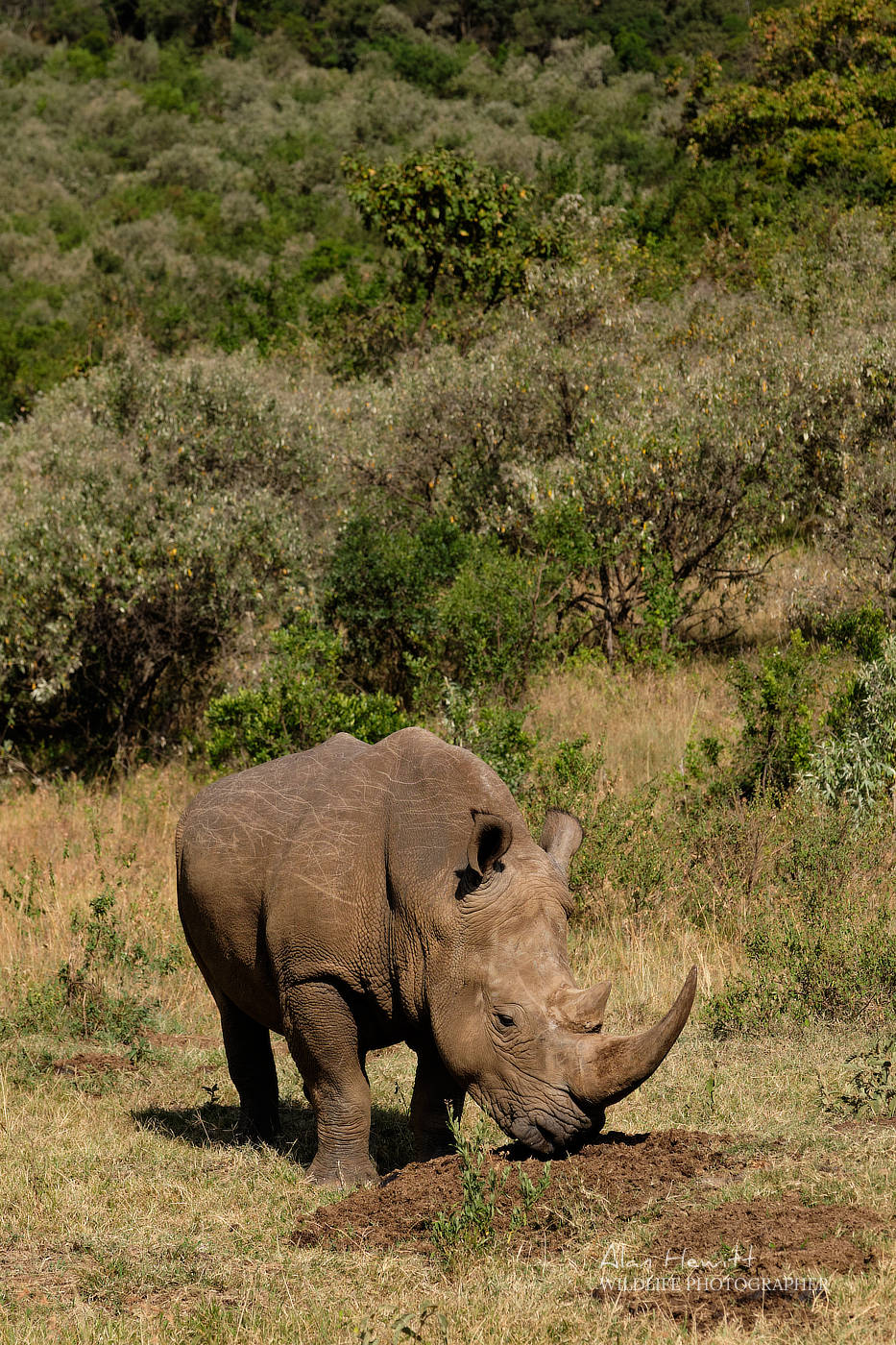 From Adobe Lightroom to Capture One

Over the last few months, I've done a few online / virtual presentations with retailers and camera clubs on [...]