From Adobe Lightroom to Capture One

Please use this blog post as it is intended, an overview of my own approach, reasoning and thoughts. We all work in different ways and I don’t present any of this as an absolute right or wrong, we do what works for us – for our own requirements, limitations, budget, enjoyment, skills, knowledge etc. etc.

That’s the caveat done with! 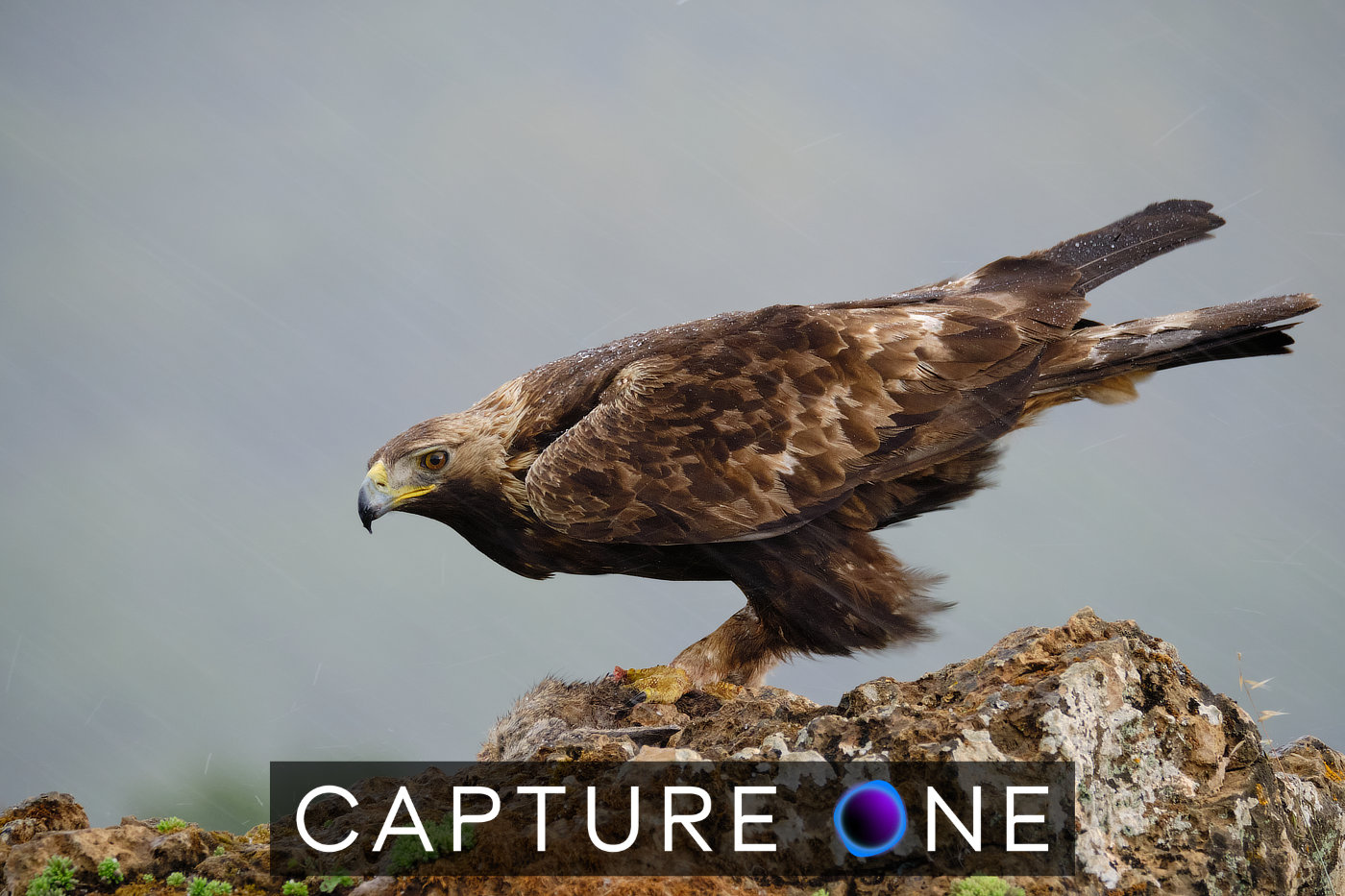 Back in 2007, I was one of the early users of Adobe Lightroom and I continued to use it extensively, including the subscription model, up until early in 2020.

After my transition to the Fujifilm X system, I became increasingly disillusioned with the rendering of .RAF raw files in Lightroom.

I’m not knowledgeable enough to go into technical details about how different software demosaics or renders the data from raw files. From my own research, it would seem Lightroom assumes all raw files originate from a ‘bayer’ type of camera sensor.

As we know, well you probably will know if you use Fujifilm cameras, the Fujifilm X cameras have a X-Trans sensor, not bayer. As a result, Lightroom can introduce strange artifacts and patterns in the photograph in the demosaic process.

Is it really an issue?

Not to everybody. If you don’t notice it, or it doesn’t bother you, great! Also, there are solutions available for Lightroom and I’ll look at these a little later.

But to many, including me, it is an issue. My own (absolutely untested and unscientific) opinion is that I think these issues are more noticeable in certain textures, foliage and feather in particular.

When I processed my photographs in Lightroom, “pixel peeping” or not, I saw the problems. We pay a lot of money for good quality cameras, lenses, filters, tripods etc. and for the software too. Why accept compromise? I want the software that is most capable of using the raw data to produce the best quality possible. 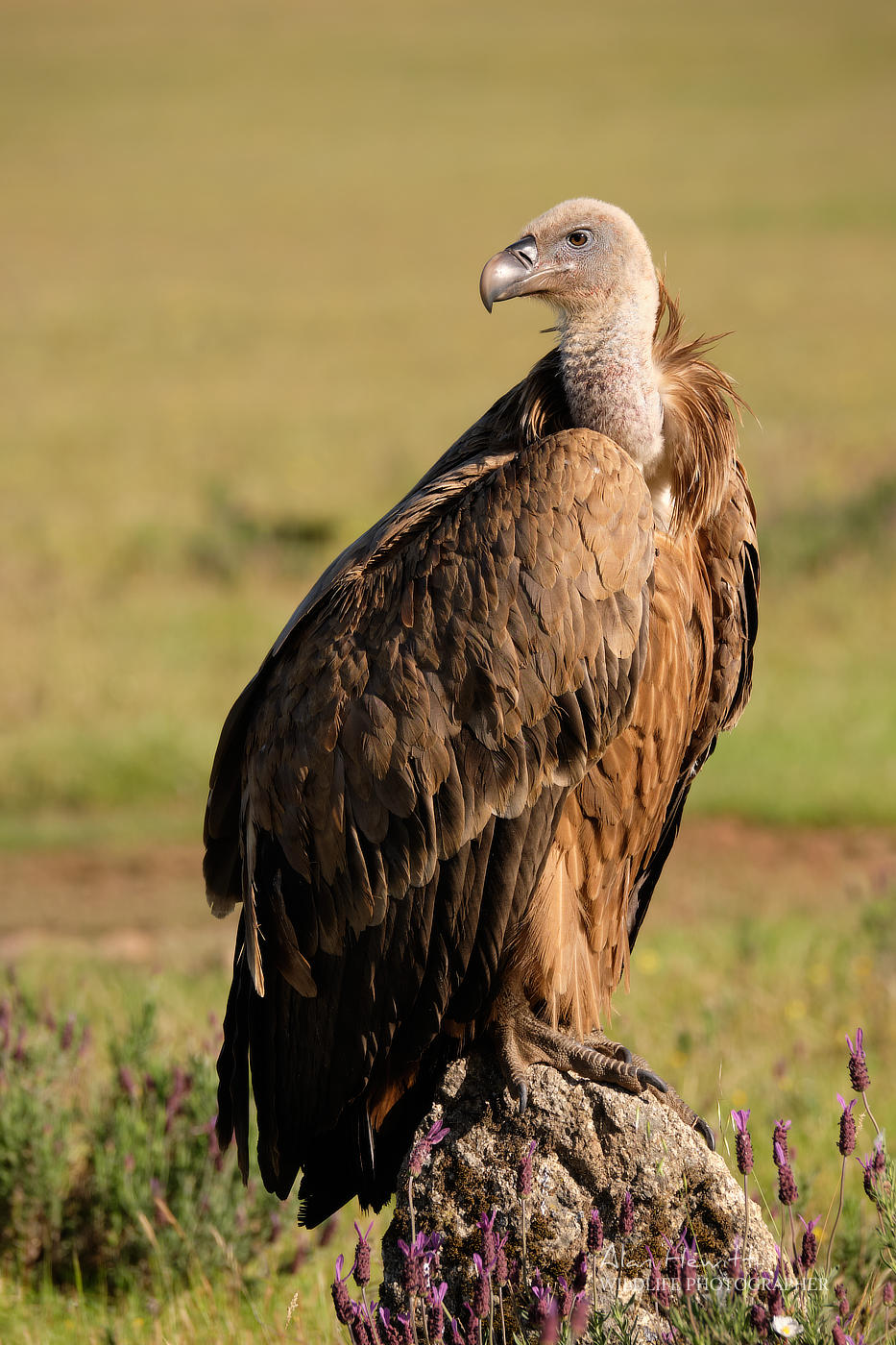 One of the simplest solutions was to tweak the default sharpening settings or remove it completely. It’s not ideal though as the problems were still there, just less noticeable and sharpening on a raw file is usually necessary. I also prefer to use sharpening selectively on areas in the focal plane.

I also tried using a third-party plugin called Iridient X-Transformer. This paid plugin demosaics the raw file rather than Lightroom and produces a .DNG copy of the .RAF file for further processing.

Not only did I find the large .DNG file it produced prohibitive for working on and storage, the multitude of options were rather over-whelming. Maybe it just needed more time to experiment, but I didn’t want another large file for each photograph and I also didn’t want the extra step with additional third-party software in my workflow.

A short time before I abandoned Lightroom, Adobe introduced a process called ‘Enhance Details. This uses artificial intelligence (according to Adobe) to…

It sounds great in theory, but just like Iridient X-Transformer it also produced a huge .DNG file! It also took quite a lot of time to tap into its convolutional neural network and all that jazz! Maybe that was down to my computer’s age, but this is what I have to work with. Ultimately though, I found it to be a bit inconsistent, sometimes it would soften fine detail and occasionally, it would produce faint repeating patterns.

The more I experimented with these options, the more I became increasingly disillusioned with Lightroom. So much so, I decided to give Capture One Pro a try, specifically the Fujifilm version. 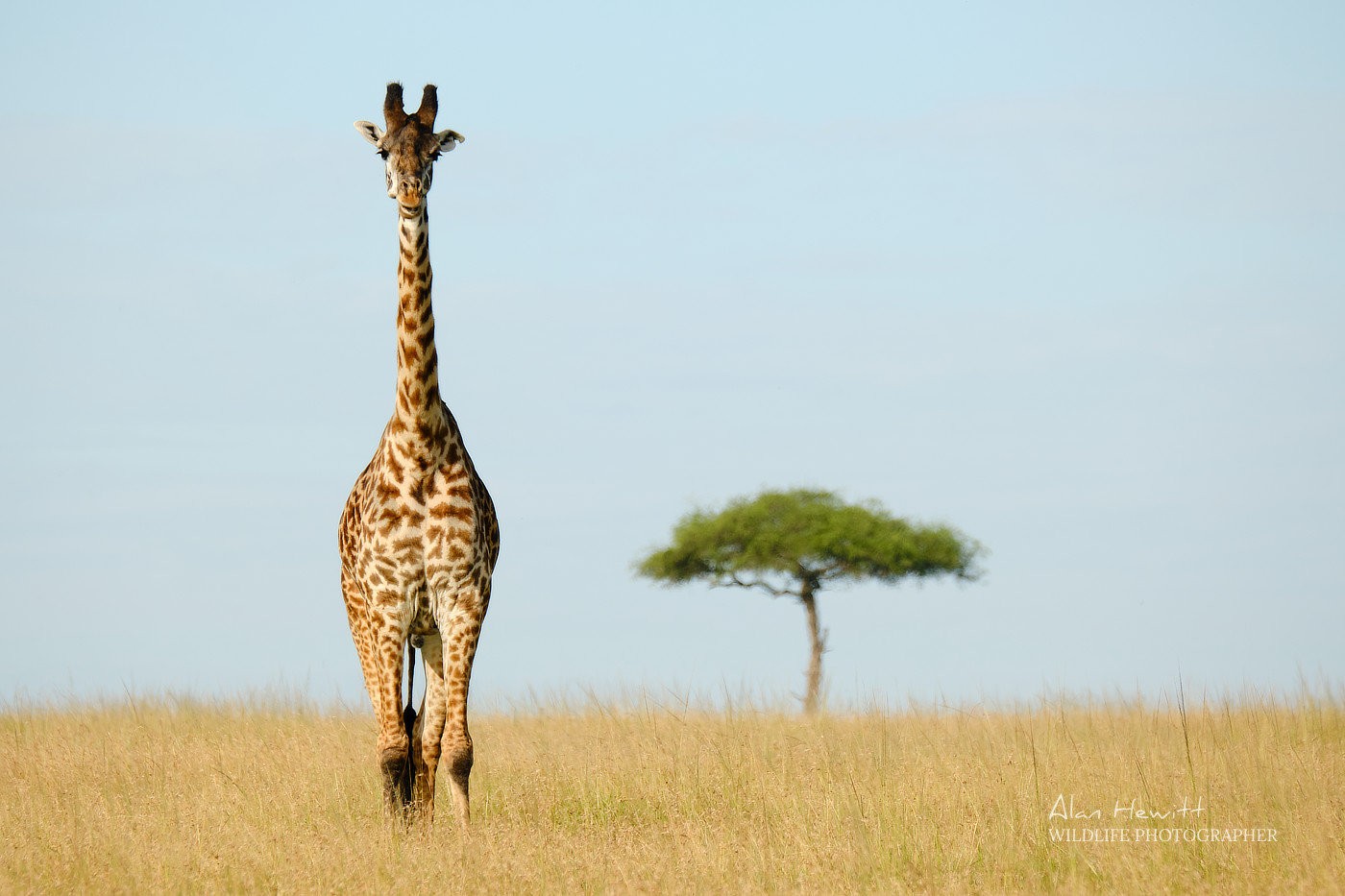 I decided to downloaded a trial version of Capture One Pro and the improved results were immediately visible. As far as I understand the process, Capture One profiles each individual camera it is compatible with. This means it demosaics photographs from Fujifilm’s X-Trans sensor much more effectively rather than assuming the raw files are created using a bayer sensor.

Given my familiarity with Lightroom, it took a while to find my way around Capture One. The ‘migration’ option was a great help. This sets Capture One up in a similar user interface to Lightroom and I still use that now, albeit with a few tweaks of my own.

As well as solving the demosaicing artifacts rendered in Lightroom, I also found shadow recovery to be cleaner, improved noise reduction, cleaner sharpening and working on layers with masking by luma and colour ranges to be useful and work very well.

As my Capture One trial period came to an end it was decision time. I was still struggling with the interface, but thirteen years of using a piece of software extensively means alternatives will feel unfamiliar!

My conclusion was based upon a couple of simple questions (to myself).

If the small software company who make Iridient X-Transformer can demosaic files much better than Adobe, and Capture One can also, then why can Adobe not, or why do they choose not to address this issue properly?

They’ve had plenty of time to look at these issues and although improvements are forthcoming, they are slow and still far from ideal.

So, why should I continue to pay monthly subscriptions to Adobe and not be fully satisfied with the results or have to rely on problematic work-arounds?

I’ve now been using Capture One for just over a year, barely a day goes by without it being used and I’m much more proficient now. When I made the decision, I dedicated a couple of full days to watching a range of excellent online tutorials and I still tune in to regular Capture One webinars. Together these have been a great help and if you are in a similar position to that described in this blog, it is worth persevering and I recommend using these easily available resources.

Seabirds in the City Documentary Trailer

Sadly, it is looking increasingly unlikely that I will be leading any puffins & seabirds wildlife photography workshops on [...]