I missed the boat on World Hyena Day yesterday!

Like most animals, spotted hyenas have their own fascinating behaviours and ecology. Along with vultures, they’re an unfairly maligned species too, often portrayed as cowardly, skulking, thieving and even demonic! After all, they’re the villains of the Lion King films! 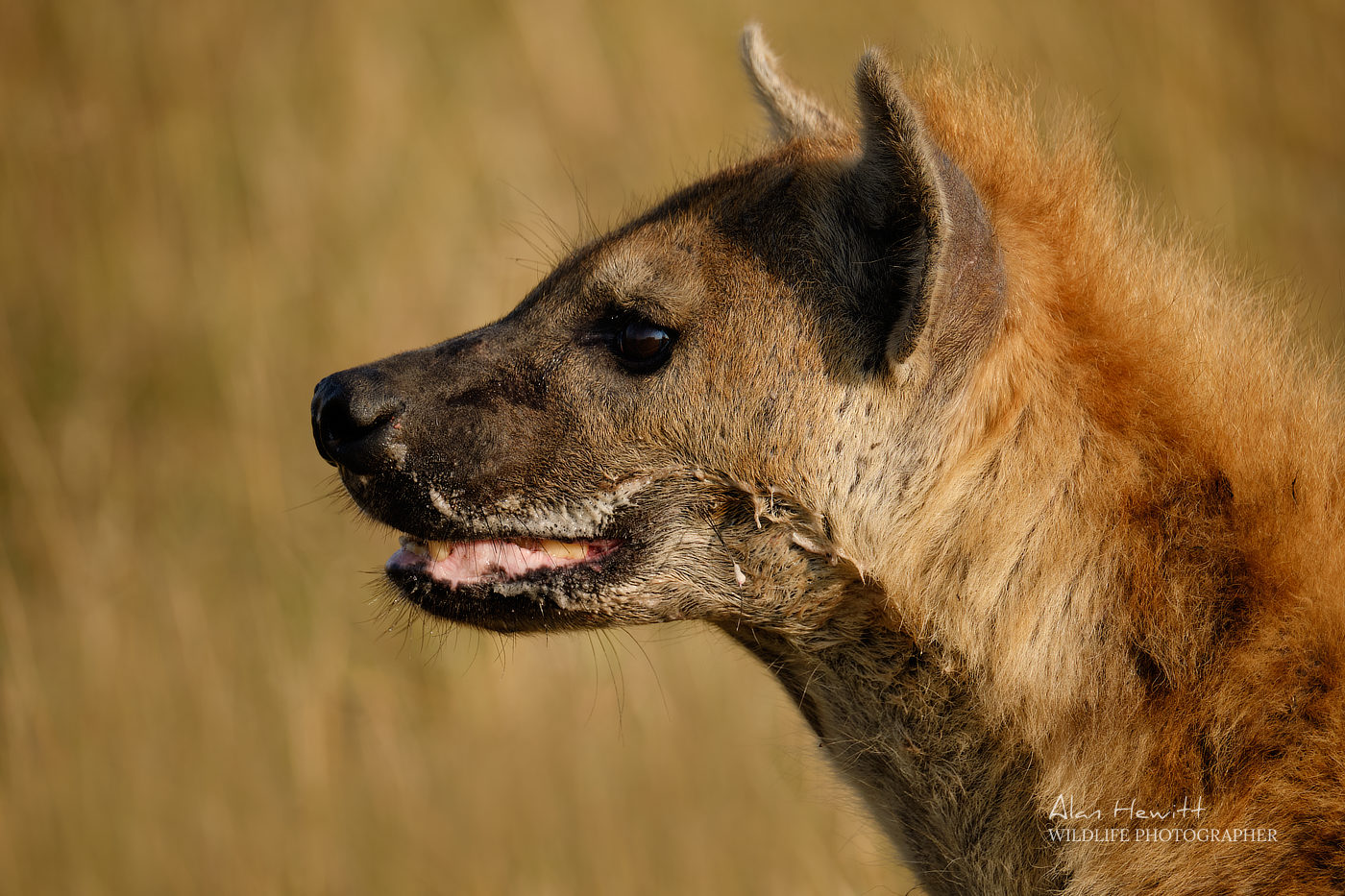 Their hind legs are shorter than their front legs which gives them that sloping back and ‘guilty-looking’ gait. But those front legs are larger and more powerful to carry muscles for their incredibly powerful jaws, much more powerful than an adult male lion. Also, their large chest cavity is designed for a cardiovascular system of an endurance hunter. They outrun and overcome their prey using stamina rather than speed. When we see them in conflict with lions, many assume the hyena is stealing the lion’s kill. Sometimes it is, but just as often it can be the other way around too!

There is a theory that when you see a hyena covered in blood, it’s more likely to have made the kill itself and had time to feed rather than scavenging. 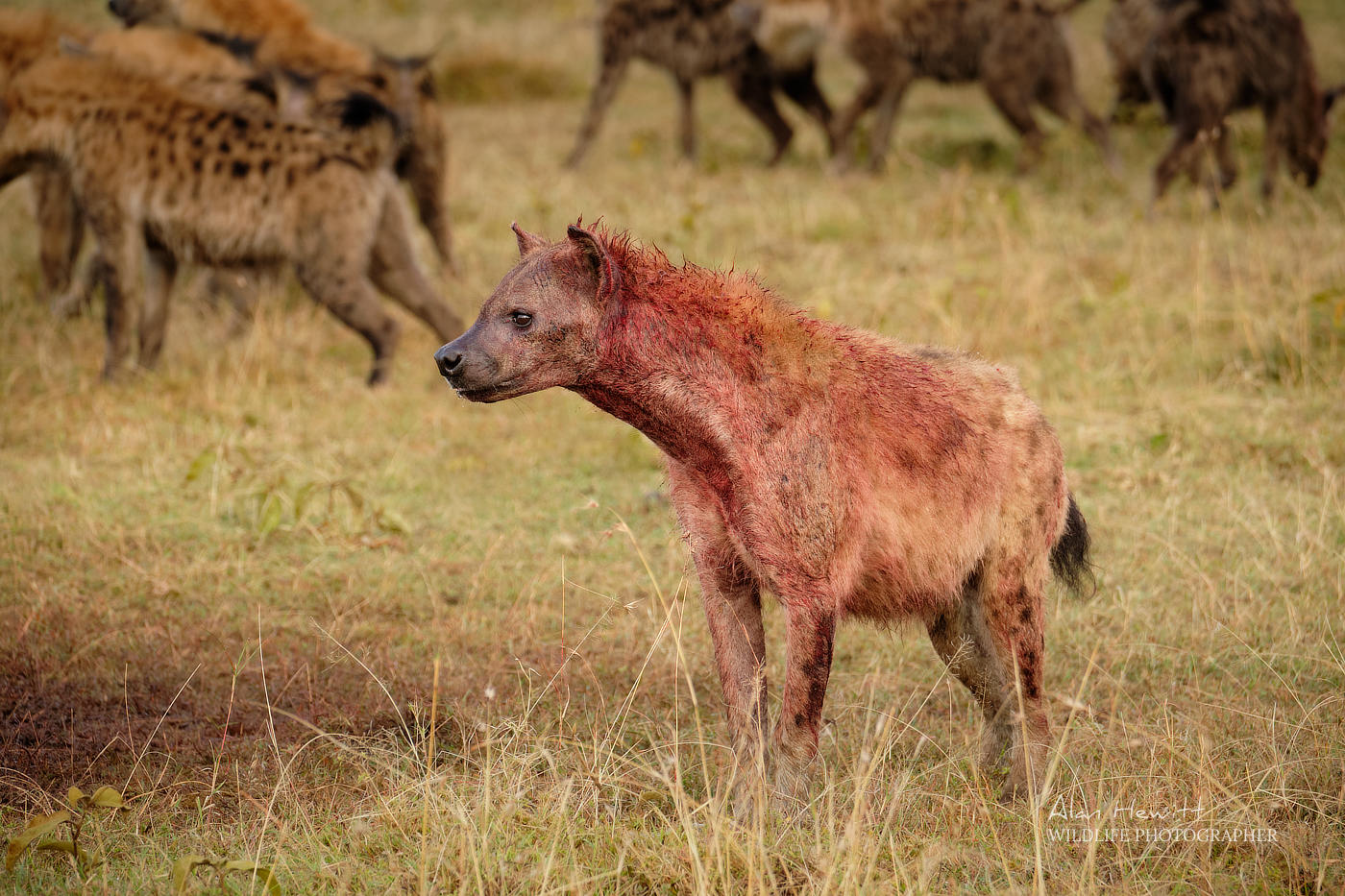 Not only do hyenas make a huge and essential ecological contribution in eradicating disease from the decomposing carcasses of other animals, they are are a significant recycler too. Their powerful jaws and digestive system allow them to consume everything except hair (yes, bones and teeth!). Their resulting calcium-packed faeces are then consumed by many other animals to enrich calcium levels in their diets. Leopard tortoises are a great example. They can be observed nibbling bones (osteophagia) for calcium to strengthen their shells and they can also get this from a hyena’s faeces. 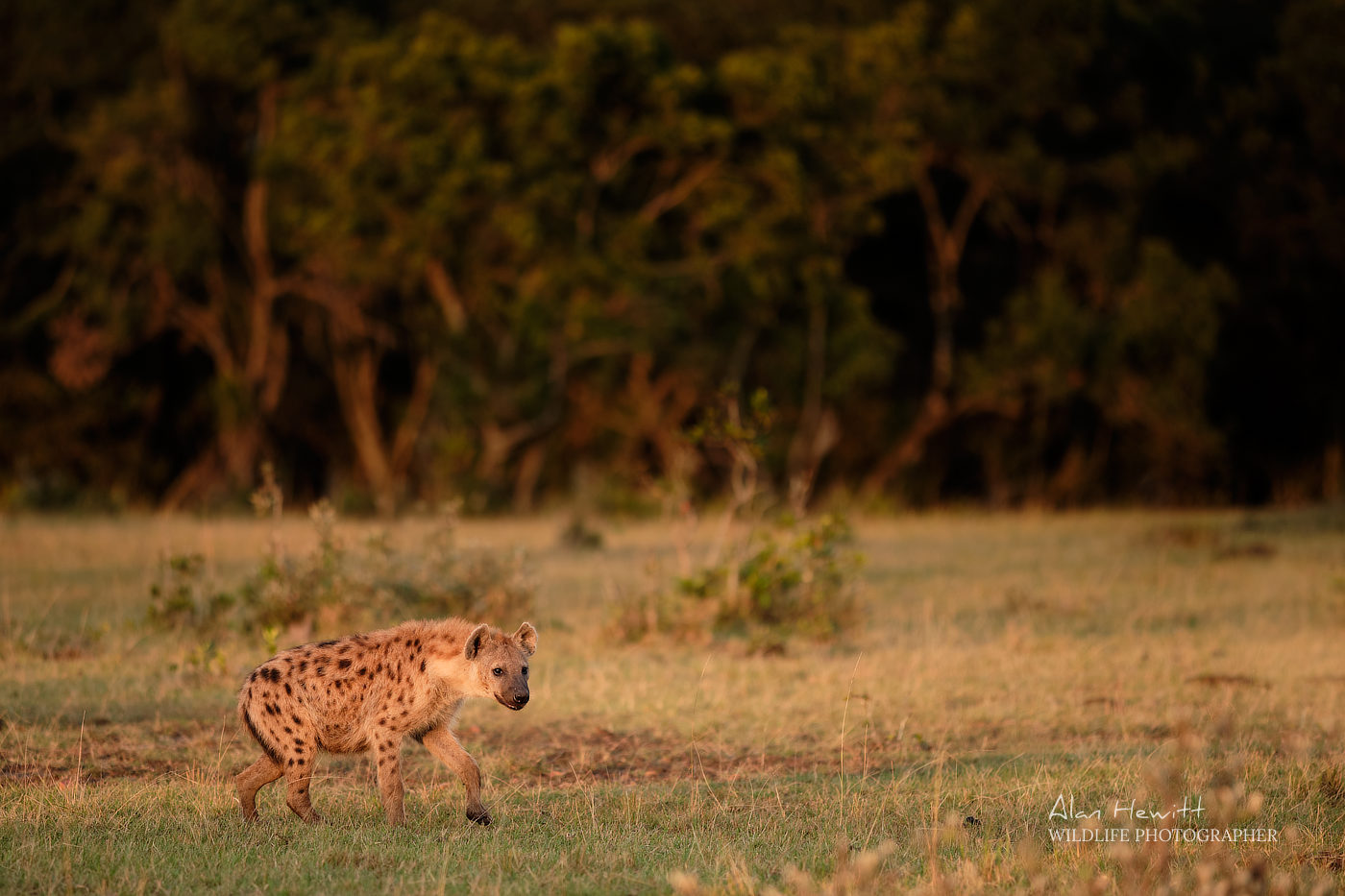 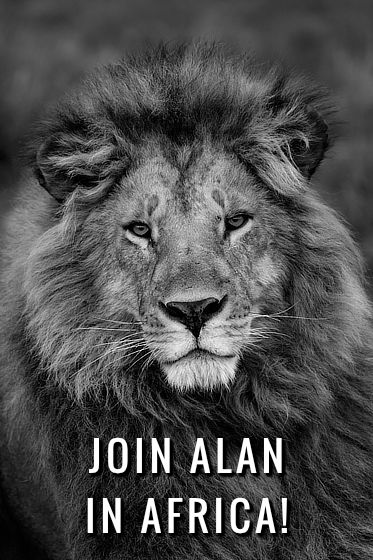